Due to the soaring rate of serious criminal activity, milita control of swathes of the rural areas within the region and a general state of civil unrest the State of Montanna with support from the federal government of the United State has declared a nationwide suspension of all firearms licences and imposed a localised curfews. A specialist task force combining elements from the Bureau of Alcohol, Tobacco, Firearms and Explosives (ATF) and federal agents from The Drug Enforcement Administration (DEA) has been assembled and tasked with the mission stamp out all illegally held arms, stockpiling ammunition and the lucrative drug industry funding all nefarious activity. DEA operatives have reported that the black market in Montanna is saturated with methamphetamine and heroin due to the widespread presence of the Sinaloa Cartel, one of the most prominent criminal organistions operating in the area.

Due to the recent crackdown on firearms the once disbanded Montana Militiamen have reestablished their organisation and declared themselves independent from the laws of the United States.  They are believed to have gained considerable support and are considered heavily armed and highly dangerous. The federal government is about to declare membership of the organisation a criminal offence.

Chad Wolf, the acting secretary of the Department of Homeland Security, has greenlighted the joint task force of ATF and DEA operatives to deploy to Montana to assist the local police force in dealing with the local militias, stamping out the influence of the Sinaloa Cartel and restoring law and order in the region. ATF and DEA elements have moved to a covert staging area in the state capital city Helena and are awaiting further orders.

Platoon and section commanders must be present for briefings at 23:00 Friday night 16/07/21 at faction HQ.

CAT Tourniquets are required for this event.

Our standard MilSim ruleset will apply.

What to expect: Please read before attending!

This is a 24 hour Military Simulation exercise.

There are a variety of different roles in this event involving both conventional and unconventional warfare and some role play. Do not expect a skirmish style game with constant action. With this in mind please bring the right attitude to this event. Do not arrive expecting to go off task in search of a firefight, if this is your attitude then please do not book a ticket. We expect participants to follow the instructions from the chain of command to ensure a realistic and enjoyable event for all involved.

Tickets will be available:

Tickets €90, A non refundable deposit of €40 will be required to secure a place

Note on uniforms for this event.

Factions in this campaign are distinguished primarily by a mix of uniforms and headgear. Players must make a decent effort with their uniform to look the part of their chosen faction.

If you are not sure about your chosen uniform please contact us before the event to check. 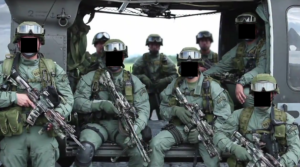 Any colour Boonie or helmet cover is allowed.

All players will be issued with a basic faction patch. No other patches are allowed except for US flags, ATF or DEA badges. 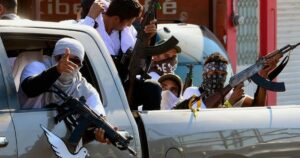 What to Expect: This is a crime orientated faction. Expect to conduct smuggling operations, blending as unarmed civilians as well as direct action against Police units.

No full camo or solid colours in OD, grey or tan. 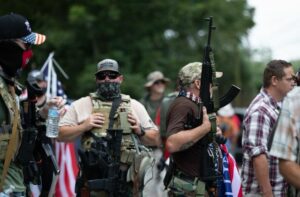 No full camo or solid green. 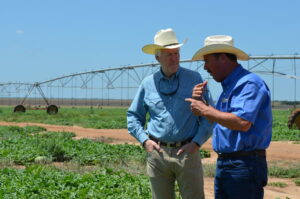 What to expect: This is mainly a role playing experience with very limited combat.

Players are strongly encouraged to come up with their own roles to enhance the experience for others attending the event, civilians will be organised into towns depending on their role each town will have a doctor and mayor,managing the local co-op as well as whatever other trades players come up with.

Other civilian roles such as news reporters will be free roaming and are not attached to any particular town or faction, contact us if you are interested in taking part as a news reporter or if you have another idea for a free roaming civilian.

Uniform recommendation: If you are taking part in any of the above roles you must look the part for the role.

If you are coming up with your own role any type of civilian clothing is acceptable but please contact us to confirm.

No boonie hats or helmets.

No Military clothing or equipment allowed 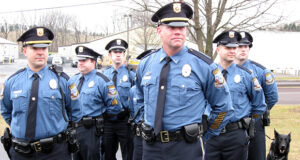 What to expect: This is  primarily a role playing experience with limited combat expect to engage in local policing duties such as dealing with civilians and assisting the ATF/DEA, this is not a tactical combat role.

Minimal load bearing equipment is allowed such as a belt rig, contact us if you have any questions.